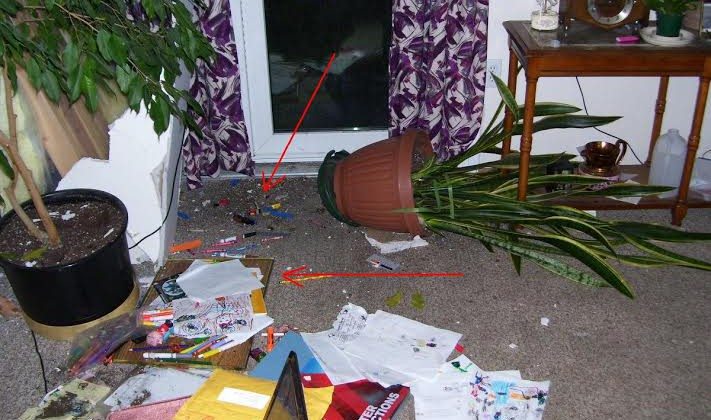 North Cowichan is looking into an incident that resulted in a few homes being damaged after a car crash in late November.

The Municipality’s Dave Conway says they recently had a meeting to talk about what can be done, if anything, to protect the townhouses on 3266 Cowichan Lake Road.

Conway says he has made a request to the RCMP to see how many accidents have happened in that area.

Jonathan Proctor and his family live in one of the units damaged. He says they are in a “direct line of fire” for cars leaving the road.

Proctor says there have been several similar incidents where property has been damaged in the past year and a half.