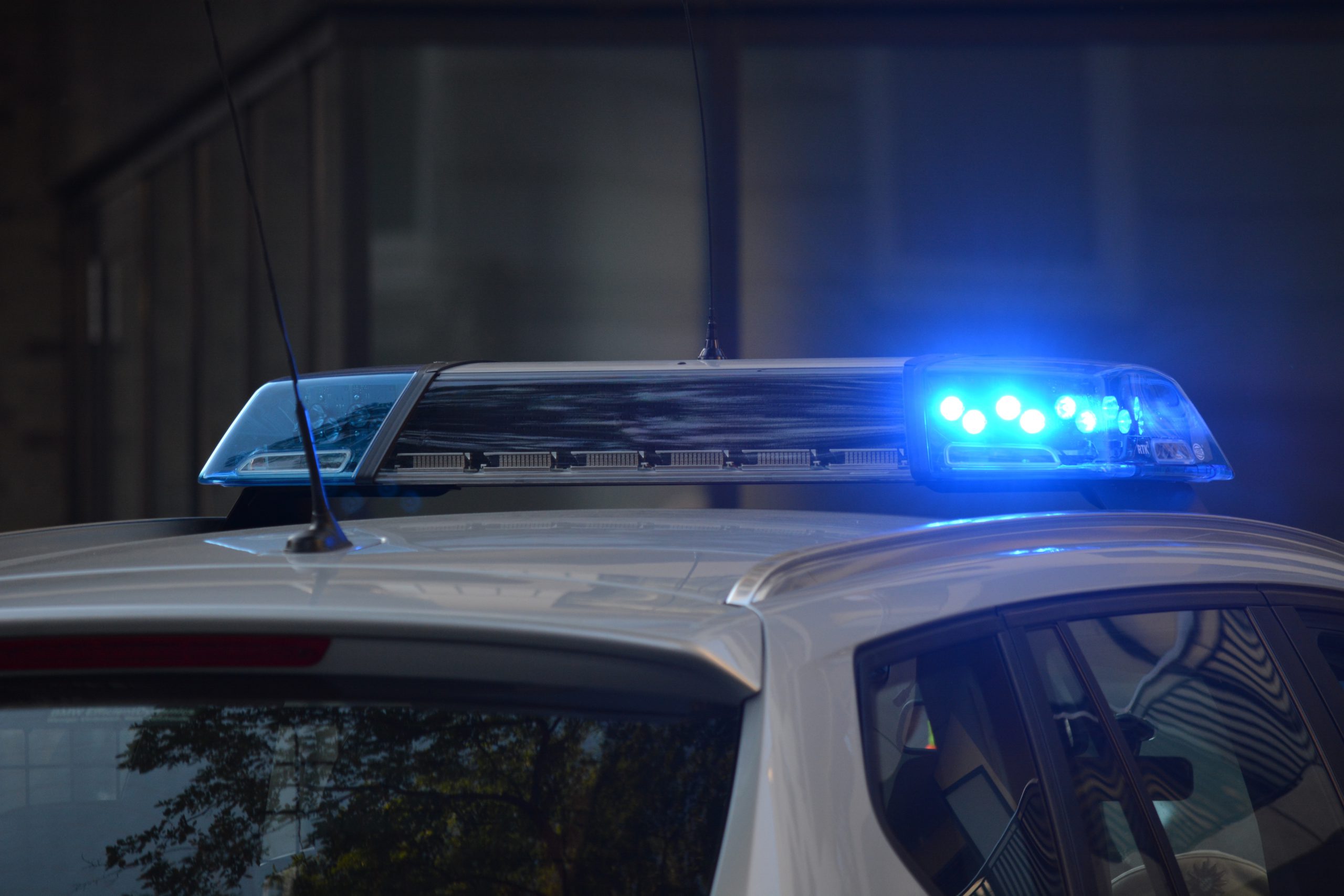 A food delivery by a friend turned into a standoff on Cowichan Lake Road Wednesday.

On April 14th the North Cowichan / Duncan RCMP were contacted by a Duncan resident who had concerns for the safety of a friend, after going there to deliver some food. While there the friend noticed some unnerving behaviour from the friend who said they were not OK when asked, and their adult son began yelling for them to leave.

North Cowichan / Duncan front line members went to the residence on Cowichan Lake Road shortly after 4p.m. and attempted to make contact with the residents inside it. Through their interaction they confirmed there were two people in the house, however they were not able to enter the residence to check on the occupants.

“The members made a decision to back away from the house to not rile the agitated man any more.” said North Cowichan RCMP Detachment commander Inspector Chris Bear. “For the safety of all of those in the nearby area Cowichan Lake Road was blocked, and some nearby residents in an apartment were evacuated. The negotiators worked for almost three and a half hour to have the man exit the house on his own without success.”

Just before 8p.m. entry was made into the residence in order to ensure the safety of all of the residents. After a brief struggle with police, the man was apprehended. The man was later taken to a nearby hospital for treatment and a full medical evaluation. The homeowner was also in need of medical assistance, but suffered no injuries from this incident.

“The complainant did the absolute proper thing in calling the RCMP in this situation,” said Vancouver Island RCMP spokesperson Corporal Chris Manseau. “Their decision to immediately call police allowed two people in need of immediate medical attention to get necessary treatment.”

Investigators continued to remain at the scene for some time after the incident. During their search an unloaded firearm and several knives were located and seized.

The North Cowichan / Duncan RCMP want to thank the community for their patience whilst being displaced temporarily, and those travellers who were diverted from their usual routes.