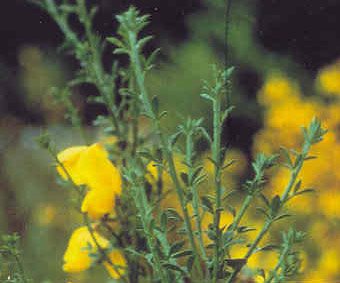 - Advertisement -
The community of Qualicum hopes to be scotch broom free in about 2 years time.
The Broombusters Invasive Plant Society just held their AGM there and Joanne Sales says it’s been ten years cutting the broom and the progress is evident.
She says volunteers are also making a big difference getting rid of scotch broom in Nanaimo too….
She says there’s a big group cutting broom in Comox and a new group working on broom in Ladysmith.
In the Cowichan, Sales says there’s some progress being made, especially in Maple Bay and Chemainus.
- Advertisement -
Facebook
Twitter
ReddIt
WhatsApp
Email
- Advertisment -
- Advertisment -
- Advertisment -