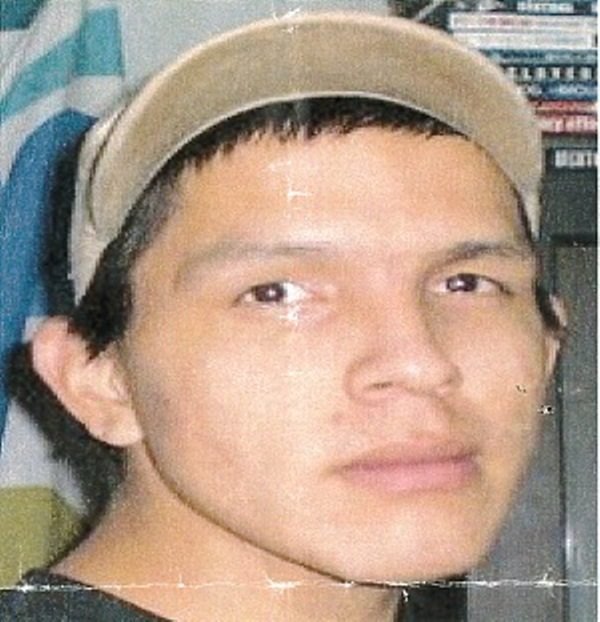 North Cowichan Duncan RCMP are looking for more information on a local man who went missing over a year ago.

Ian Henry was last seen in August 2015 in Duncan, and would be 28 years old today. He may have been on a newer 15 speed red and black mountain bike at the time. There have been reported sightings of him on Central and Southern Vancouver Island, and the Lower Mainland – but nothing has been confirmed.

Henry suffered from a condition which requires medication and at the time of his disappearance, it was unknown if he had access to it.
He is described as a First Nations male, about 5-foot-10 and 170 pounds, with black hair and brown eyes.  He was last seen wearing a dark coloured shirt and dark coloured shorts.
Ian’s family, friends, Cowichan Tribes and other local agencies have all worked closely with police to try and find any information on where he may be.
If you have any information, contact RCMP or Crime Stoppers.
Facebook
Twitter
ReddIt
WhatsApp
Email
- Advertisment -
- Advertisment -
- Advertisement -