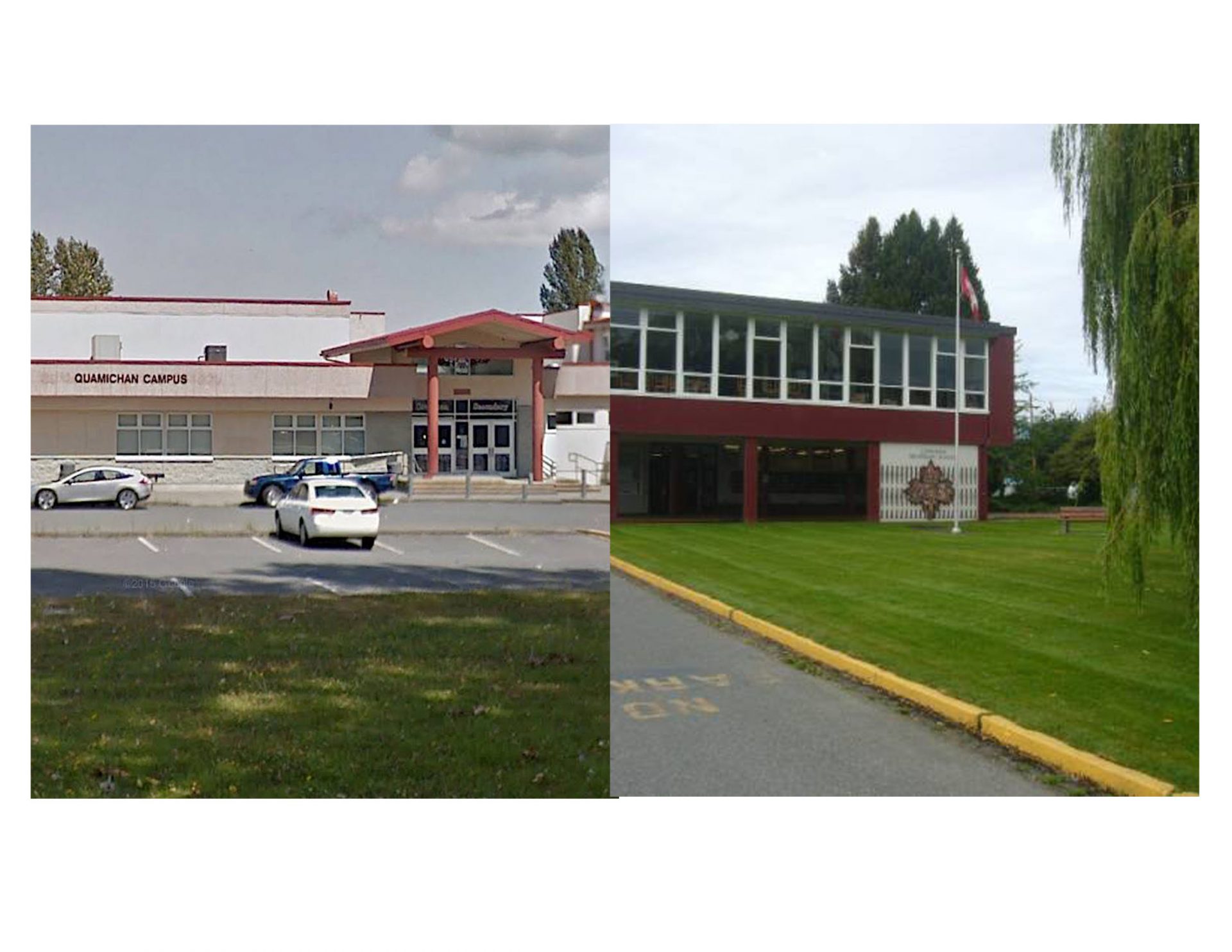 The days of Cowichan Secondary and the Quamichan campus essentially working as one school could be numbered.

Parents have expressed concern over their children having to walk between the two local campuses; as grade nine students take math and physical education at the Cowichan campus and take other courses at the Quamichan campus.

This rotating block schedule at the high school has enraged parents and with three modular units coming to the Quamichan campus, Allen says the need for students to move between campuses may be a thing of the past.

The school district was able to bring in the modular units thanks to provincial government funding coming out of Bill-28, which focuses on class size and composition.

There is a notice of motion for the March 6th board meeting, where the Superintendent and Trustees will decide on whether or not the schools will become independent of one another.