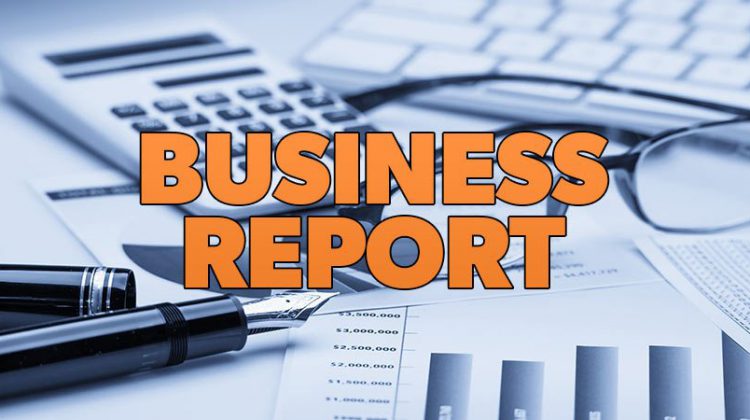 The global markets are reportedly pulling out of a major selloff.

Markets went into a tailspin yesterday as Trump continued to fuel fears of a trade war. However the US trade adviser then reported while the White House will put restrictions on foreign investments, the spin-off likely won’t be as impactful as traders are thinking. This has slightly eased tension, however analysts say North American markets could still be below the breakeven point at the open this morning.

Oil prices are on the rise as Suncor has reported issues with its oilsands production in Northern Alberta. Coupled with an expected rise in gas demand for long weekends in Canada and the US, the price for West Texas crude is growing to 68.10 a barrel.

The Loonie remains in a slump at 75.06 cents US ahead of a speech from Bank of Canada Governor Stephen Poloz tomorrow. Experts say Poloz will likely give an update on Canada’s economic status.