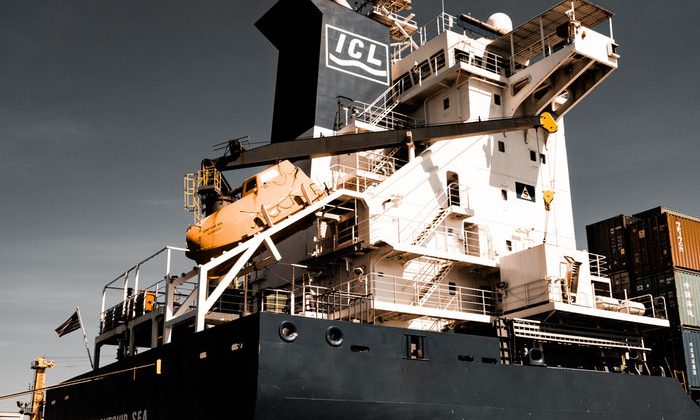 Nobody wants an oil spill anywhere, but a decision from the Senate, to not move forward with a bill that would safeguard waters from northern Vancouver Island to the Alaskan Panhandle has raised some eyebrows.

Bill C-48, also known as the Oil Tanker Moratorium Act, would see ships with more than 12,500 tonnes of certain types of oil from stopping or unloading at ports between northern Vancouver Island and Alaska.

Cowichan-Malahat-Langford MP Alistair MacGregor said, from an environmental perspective, this decision is surprising.

“The purpose of the bill is to protect the very delicate marine environment from oil spills, the waters off that coast are pretty rough and the danger of an accident, caused by weather, could be quite high,” said MacGregor. “If you have an oil spill in that kind of environment, not only is it a precious marine environment, but the cleanup efforts would be exceedingly difficult.”

MacGregor said the unelected, unaccountable Senate wants to do away with a bill the elected officials sent them and saying no to this bill outright is alarming.

“There have been instances where the Senate has sent a bill back to the House with some amendments and we can consider those,” said MacGregor.  “But, for it to just basically say no to a bill altogether, I think it raises some serious questions about the legitimacy of the Senate to be able to do that, as we are the elected lower house.”

The Senate committee voted 6-6, but Alberta Senator Paula Simons cast the deciding vote, to recommend not proceeding with the legislation.