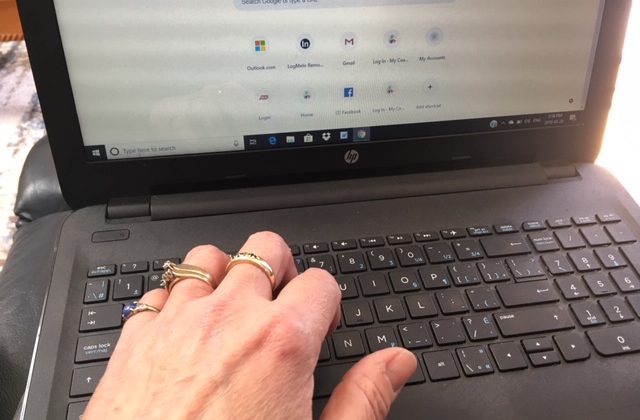 Two BC law firms fell victim to a pair of scams involving nearly two million dollars being wired to the wrong email accounts.

In one case, a firm redirected more than one point five million dollars in investment funds held for a corporate client, raising capital for a securities transaction.

The firm received original instructions for the destination of payment, but before wiring the money, another email came in asking the firm to direct the money to a different account, believed to be from the client, but the account was that of the fraudster.

The client didn’t receive the money and the email address used by the scammer was one letter different than that of the client’s.

In the second case, the client received instructions to conduct a fund transfer in person, however, the firm received an email that was believed to be from the client, it was from the fraudster and the instructions were to wire the money to a different account.

The client never received the funding.