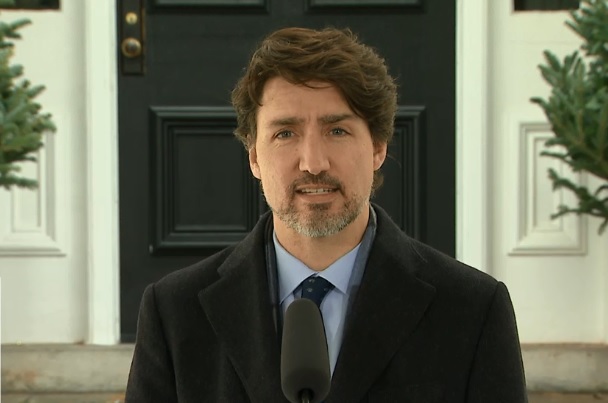 The Prime Minister’s mother is in hospital this morning being treated for smoke inhalation.  According to Radio-Canada, a fire broke out at Margaret Trudeau’s Montreal apartment building around 11:30 last night.

Reports suggest the fire broke out on a patio before spreading forcing three families out of their homes.

Trudeau is expected to recover.

The damage was held to the apartment where the fire started but a cause is not yet clear. Justin Trudeau tweeted earlier this morning that his mother is doing fine and thanked everyone for their good wishes.

I spoke with my mom, and thankfully she’s doing fine. Thanks to everyone who reached out and sent us well wishes. I’d also like to thank the first responders for their incredible work, and I’m keeping the other families affected by this fire in my thoughts today.