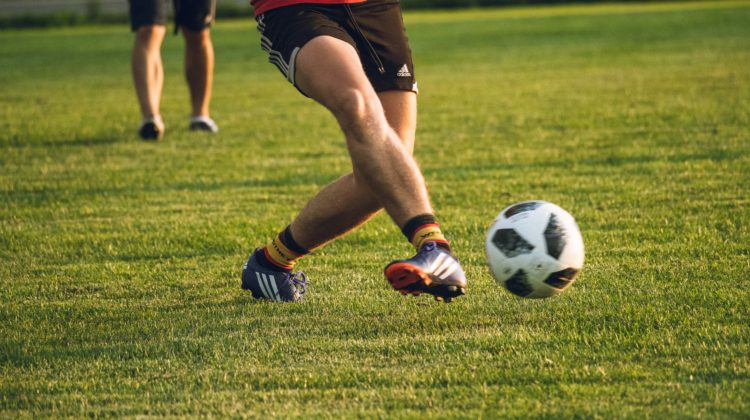 Almost all of the professional sports leagues in North America are back in action, but most recreational teams have been on hold since the fall.

That’s leaving the question of ‘what will things look like once COVID-19 is over’ on the minds of many sport-goers across the province, including on Vancouver Island.

Scott Peterson is the Director of the Comox Valley Sports and Social Club and he says the pandemic has been a challenge when it comes to getting people out to the field or court safely.

“Nobody’s really ever faced this before so there’s a whole lot of things we had to overcome such as people coming to and from games, finding out what is okay to do and what isn’t.

Peterson said things were going pretty well until around mid-fall when the provincial government decided to shut down all sports and recreational facilities and programs as a result of increased cases.

He says while sports aren’t running right now, the hope is that people can get back out sooner rather than later.

“The future is so hard to see, I really couldn’t tell you what is going to happen down the line. We’re very excited for the vaccines that are being rolled out now. Obviously, it’s not for a lot of the population that we deal with playing sports, it’s a lot more in the older population right now.”

“So we’ll see what happens come spring, if we’re allowed to play again we would normally head outdoors for the spring so we’re optimistic that we will be able to provide outdoor leagues for everyone, but we’ll have to see what happens when we get there. Our hope, our optimistic view is that we could actually provide people that outlet again all spring, summer and then things normalized through the fall and beyond with the vaccine rollout.”

Peterson says he is anxiously waiting for the next update from the province, which is coming February 5th, in hopes B.C decides to let some islanders get back outside.

“I’ve always been a huge proponent of the regional approach. Hopefully, they go back to that. We should be able to take advantage in my estimation of the situation that we are in, where we have low case counts, we have a little bit more of a spread of the population and we have a lot of options available to us to be able to play. Hopefully, that’s the way things go again when February 5th rolls around, but we’ll have to see. We’ll be ready to go if she gives us the ‘all ‘systems clear’ and we’re greenlight ready to go.”