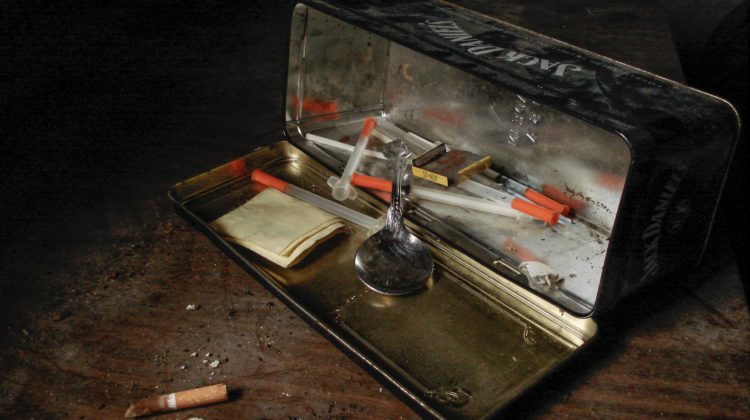 The BC Green party is pushing the provincial government to move more quickly on providing a safer supply of drugs to people addicted to illicit substances.

Furstenau, the MLA for Cowichan Valley, says a safe supply is urgently needed in light of the high number of fatal drug overdoses.

“Five people a day in British Columbia are dying from the toxic drug supply and we are calling for a response from government that is as urgent as this crisis demands.”

The province has, so far, trained a group of 30 nurses to prescribe Suboxone to people suffering opioid addiction and the federal government has removed minimum sentence requirements for the possession of small amounts of illegal street drugs.

However, Furstenau says you simply have to look at the overdose statistics to see these actions are not enough.

She says we need an approach that is compassionate, “but we also need to be evidence-driven and the evidence, as was laid out by Dr. Henry in 2019 in her report Stop The Harm, the evidence is that decriminalization is what is necessary for removing the stigma.”