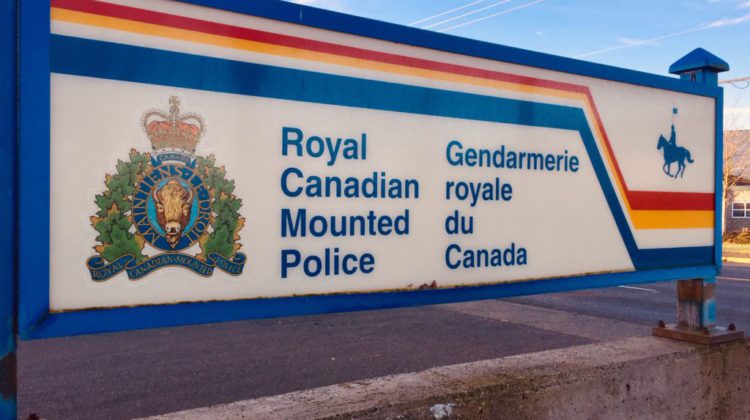 RCMP officers in Parksville confronted a hostile man who was armed with a machete.

Before officers were able to take him into custody, the man slashed and stabbed the hood of a cruiser during a tense stand-off and a taser was needed to subdue him.

Corporal Jesse Forman of the Oceanside RCMP detachment says it was a “dynamic and dangerous situation” but they were able to end it without injuries.

It happened late in the afternoon on Tuesday when the RCMP was called about a man entering a restaurant with a machete in a sheath strapped to his side.

He had left the business by the time officers arrived but was found in the area near the Orange Bridge.

He refused to follow the directions of several officers, then unsheathed the machete and walked away before turning and yelling for the police to shoot him and then striking the cruiser.

The RCMP say the man is a 25-year old Parksville resident.

Because of his irrational behaviour he was taken to hospital for a mental health evaluation.

Police and Crown prosecutors are trying to determine if charges will be laid.