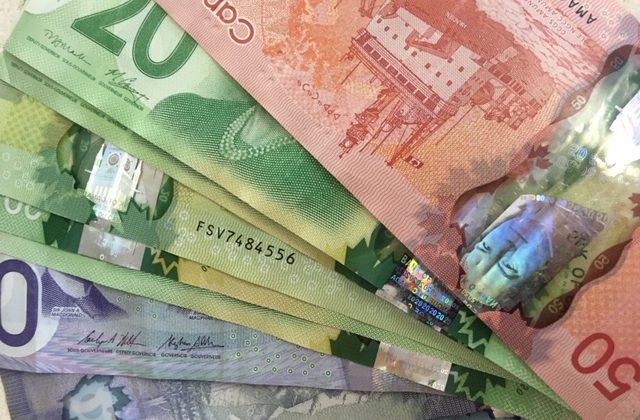 If your plans for home decorating include new leather furniture you should be prepared for a bit of sticker shock while examining price tags these days.

A tariff that was introduced on May 5 has sent the price of some imported leather furniture sky-rocketing.

Exporters in China and Vietnam have been hit with tariffs that can run as high as 295 percent.

Dodd says the tariff can boost the price of a leather recliner from $698 to about $2498.

“There was no way that we could bring that product in anymore and not take a big loss.”

He says they did have shipments already coming and are “honouring those orders, but we’ve been taking a lot of cancellations.”

Dodd says customers are looking for affordability and fast delivery.

He says with online shopping “they have that delivery system of buying something today and having it tomorrow, and customers expect that when they walk into retail stores.

However, Dodd adds “if I buy something made in Canada, if the customer wants to order something, it’s gonna take a year now, where the overseas product I would have in stock.”

More than two dozen Chinese manufacturers were assigned separate rates ranging from 20 per cent to 226 per cent and about a half dozen manufacturers in Vietnam got rates from 17 percent to nearly 90 per cent.

The Canada Border Services Agency began charging the provisional duties as of May 5.

The Canadian International Trade Tribunal says there is a reasonable indication Canada’s furniture manufacturers are threatened by dumping and subsidized upholstered seating from China and Vietnam.

A final determination is expected to come in September.

Dodd says the Retail Council of Canada is working with furniture retailers to put together a fund to pay the legal costs of trying to reduce or eliminate the tariffs.

He says the impact of the tariff may force some smaller furniture retails into bankruptcy.