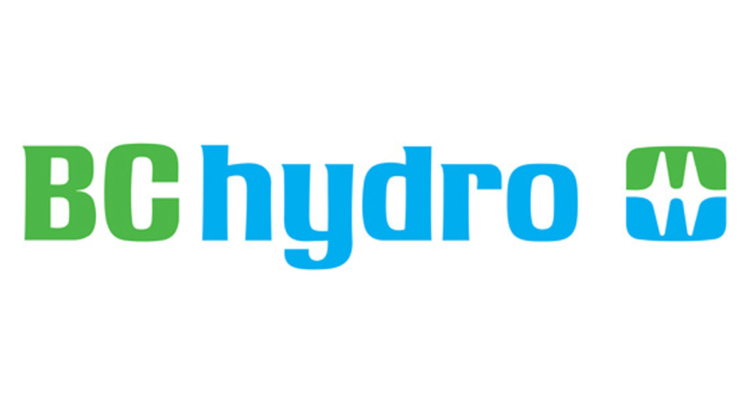 BC Hydro logo. (supplied by BC Hydro)

BC Hydro says it’s working around the clock to restore a damaged submarine cable that delivers power to Vancouver Island.

On July 8th, BC Hydro’s monitoring system detected a bulge and oil leak – above ground and not underwater – in one of its submarine cables, which extends from the Sunshine Coast to the island.

BC Hydro says the possible impact of the extreme heat in late June could be behind the damage.

The cable was taken out of service, and there is currently no customer impact.

The leak has been contained and repairs are underway.

Over the weekend, BC Hydro found that there was some bulging of two other cables.

As a result, BC Hydro decided to reduce the load on these cables and has been monitoring their performance.

BC Hydro says it “regularly monitors its infrastructure and inspections on all its submarine cables that serve Vancouver Island were completed in mid-June 2021 with no deficiencies identified.”

BC Hydro is using its available generation capacity on Vancouver Island and independent power producers to meet customer demand.

It is also informing its largest industrial customers on the island of this challenge in case they need to reduce the load in the future.

“The safety and reliability of the electrical system is BC Hydro’s top priority,” BC Hydro said in a release.