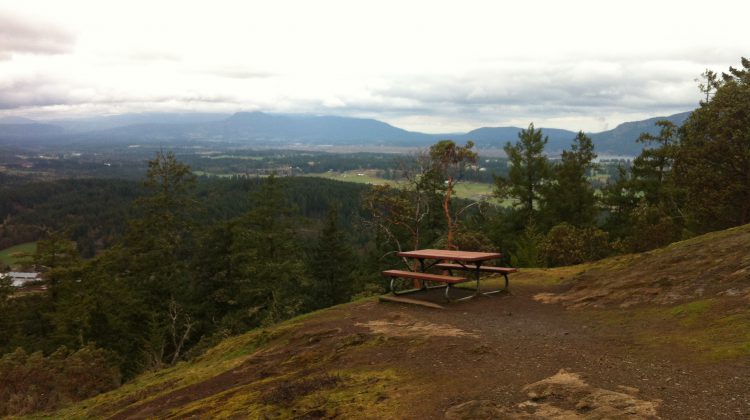 A new nation-wide poll confirms that Canadians view municipal governments as the most trusted order of government to improve the quality of life in their communities.

The research, conducted by Abacus Data and commissioned by the Federation of Canadian Municipalities, revealed that 61 per cent of Canadians feel their municipal government best understood the challenges facing their communities, compared to the provincial or federal levels of government.

The poll was released during Local Government Awareness Week.

The mayor of North Cowichan, Al Siebring said council often hears comments from developers or environmentalists but one of the frustrations he has is hearing from the group in the middle.

“The people we don’t hear from are the board folks in the middle comprising of 90 per cent the citizenry and we need to do a better job of engaging them and drawing them out.”

Siebring said the reality is, a lot of people elect their council and expect them to go do their job and the elected officials don’t hear from constituents again unless they are unhappy with something.

He said, that’s fair enough, but it would be nice if engagement could be done in a way that would avoid crisis management situations.