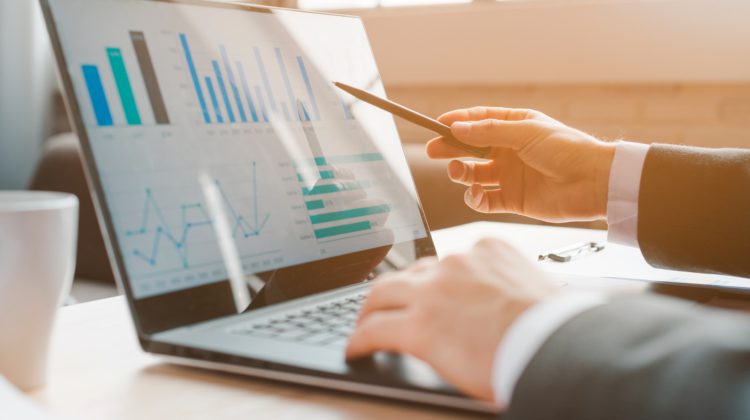 Pent-up demand is driving the housing market on Vancouver Island and across B.C.

However, there was a slight drop in home sales in September, because there just wasn’t enough on the market.

Vancouver Island Real Estate Board president, Kevin Reid, says he doesn’t see things cooling off, even with the second wave of the pandemic.

“Demand is high,” he said. “People are wanting to come to the island, there is a shortage of housing, and that’s probably the single-most limiting factor: the number of houses for sale. Historically speaking, when there’s that negative inventory shock, prices spike up and people cash in. So people bring their homes to market because the pricing is very attractive.”

The benchmark price of a single-family home on the island hit $536,500 in October, which is up three per cent year over year.

The year-over-year benchmark price of an apartment rose by three per cent, hitting $304,200.

The benchmark price of a townhouse rose by nine percent year over year, climbing to $438,200 and an increase of one per cent from September.

Reid hopes prices will stabilize across the island.

“We definitely need to have more listings, and more homes being built at prices that most people can afford to pay,” he said.

He also said he’s very concerned about the financial impact from the pandemic.

“The very near future there are a lot of challenges to be met by our communities and our citizens and I’m hoping on Vancouver Island, we can counter-effect the number of cases that are happening,” Reid said.

“The citizens shop local and support their businesses and I hope people in the business community work with each other to get through a challenging time.”

Ogmundson says prices are also being pushed higher by a lack of inventory.

Total provincial active listings continue to trend lower and were close to 14 percent lower in October 2020 compared to 2019.