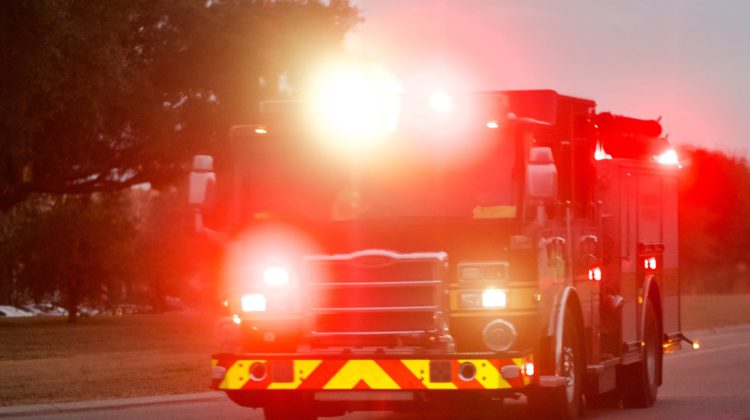 Quick work by firefighters from several halls in North Cowichan prevented a fire from spreading to nearby trees and fields late Wednesday afternoon after it started in a house on a property along Maple Bay Road.

The fire was reported at about 5:20 pm in the 15-hundred block of Maple Bay Road.

North Cowichan Manager of Fire and Bylaw Services, Martin Drakeley says about 50 firefighters from five fire halls responded and confined the fire to the property where it had started.

Drakeley says “we all have a role to play” during times of high wildfire risk and “with the severely dry conditions this fire could have quickly spread,” and he’s thankful nearby residents quickly reported it.

He says their quick action combined with a fast response by firefighters prevented the fire from spreading, something that might have had devastating consequences.