A good grade from the auditor general 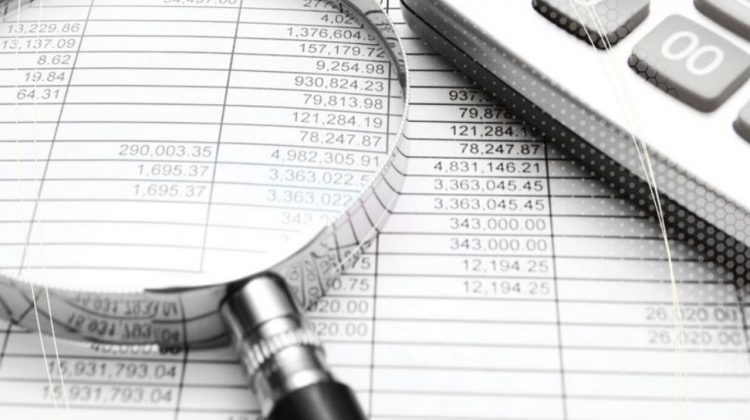 The Office of the Auditor General of British Columbia has released her final report before a provincial election.
This one looks at the way the province prepares the expense side of the ledger in the provincial budget.
Carol Bellringer says there were two problems with the document….
Also, Bellringer says, specifically with the Ministry of Social Development and Social Innovation, the government forecasted an 18 per cent decrease in caseloads for the Temporary Assistance Program, but didn’t explain why that was going to be the case.
Overall, however, Bellringer says between this report and her report on government revenue reporting in 2015, the government is generally doing a good job preparing and reporting the budget forecasts.