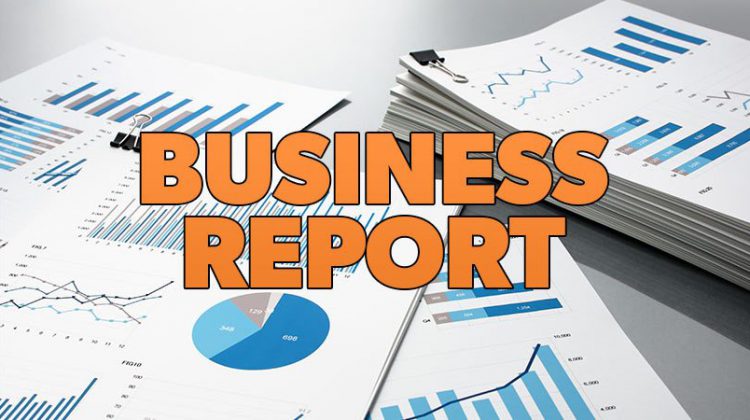 Scotiabank is richer than analysts think as the big bank announced higher than expected earnings in its quarterly report. The company brought in over $2.2 billion in its first quarter from both national and international investments. Shares jumped up to 1.87, roughly 0.20 higher than expectations.

In the east a three-week high in world stocks was reflected in the Nikkei. In overnight trading, the Asian index grazed its January high of 22,500 closing 1.1 per cent higher at 22,389.

Investors will be watching as the chair of the US Federal Reserve gives more details on the state of the economy and plans for interest rate hikes in the future. Some analysts believe policymakers may have plans to add a fourth rate hike to cool  rising inflation in the US.