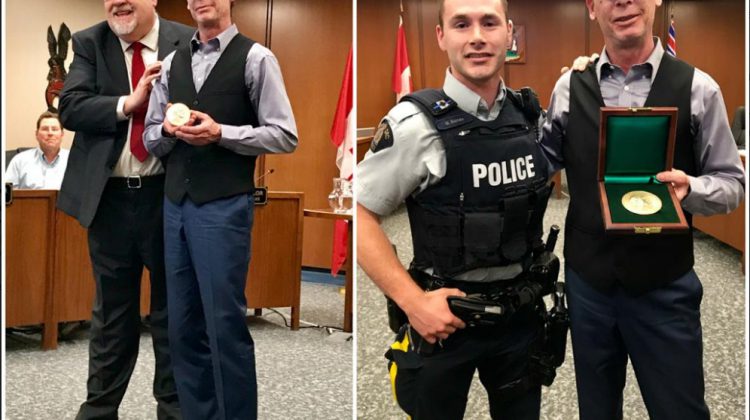 Prokop is the owner of James Street Billiards and in July of 2016, he helped a police officer from being assaulted.

The police officer struggled to arrest a violent man who resisted arrest, reached for the gun and had the officer in a headlock.

Prokop rushed to the aid of the RCMP officer and the two of them were able to hold the man until help arrived.

Prokop was one of only two Canadians and sixteen Americans to receive the honour.