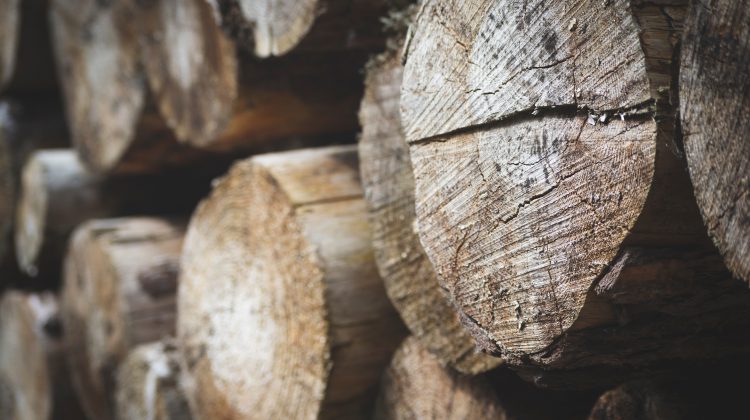 A pro-lumber industry rally was held Tuesday afternoon at the Legislature.

The BC Forest Alliance will present an eight-thousand name petition to the forests minister asking that the size of BC’s working forest not be reduced any further.

Spokesman Steve Venus says they fear more old-growth areas will be put under protection. He says only 30-percent of the coastal forest is still available for commercial harvesting and they are asking the government to preserve what is left for the industry.

The alliance presented the government with an 8,000 name petition calling for the working land base to be protected for the province, for community survival, and future generations of forestry workers.