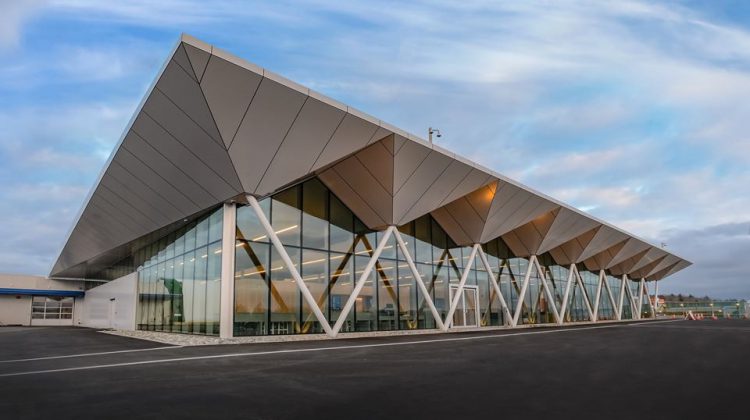 The expansion project at the Nanaimo Airport began back in April 2018, and the newly renovated travel hub has been unveiled.

The $14 million dollar expansion includes a lounge with about three hundred seats and a security area that can process up to one thousand travellers an hour, a ten-fold increase in productivity.

This project is phase one of a 20-year plan that includes more space in both the departure and arrival areas.

Nearly half a million travellers passed through the Nanaimo Airport last year and the expansion came in $100,000 dollars under budget.