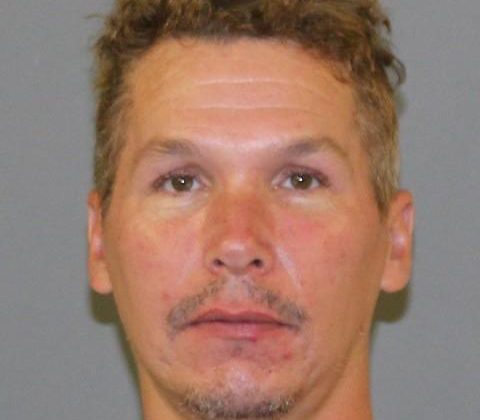 The Prince George RCMP believe a man wanted for sexual offences related to a 2017 incident may be residing on Vancouver Island.

In August 2017, the Prince George RCMP entered a sexual assault investigation involving an adult male and a female under the age of 18.

As a result of the investigation the BC Prosecution Service approving the following Criminal Code charges against 38-year-old Christopher Lloyd Dixon:

An arrest warrant was issued after Dixon failed to appear in court in September 2019.

He is believed to be in the central part of Vancouver Island: possibly the Campbell River area including Black Creek or Cedar.

However, Dixon also has a history in Nanaimo as well as 150 Mile House, near Williams Lake.

Christopher Lloyd Dixon is described as:

Anyone with information on Christopher Lloyd Dixon or his whereabouts should contact their local police jurisdiction, RCMP, or Crime Stoppers.