Your Guide to the City of Duncan’s Duncan Annual Report 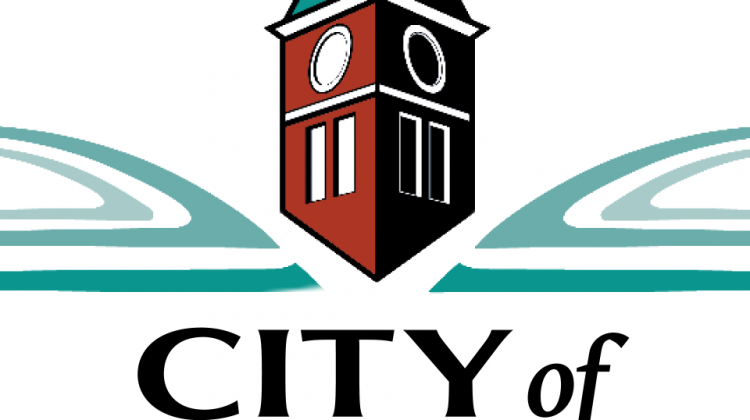 The City of Duncan’s annual report for the year of 2020 was released today. You can find it on the city website.

The report details a recap of the year and also points to some ways they look to grow in 2021. It includes the financial statements – audited by MNP and KPMG – as well as some basic stats and reports from government organizations.

In a statement, Mayor Michelle Staples says she’s thankful for the staff and officials who helped deal with the difficulties of the year.

“In the midst of everything, city staff have continued to provide the core services fundamental to our daily lives,” She says. “Partnership is one of the defining words of 2020 and have been the success of every aspect of the pandemic response proving once again, the strength we find when we work together”

She pointed to collaborations with North Cowichan and the Cowichan Valley Regional District as the picture of what the pandemic has created, the need for partnerships within the community.

A main takeaway from the financial statements is that the city spent less and earned more money than it had budgeted for. This allowed them to add just 3.9 million dollars to their surplus, which is just over double the amount that they added to surplus in 2019.

The city collected just under 4.3 million dollars in taxes in 2020. They also broke down how each dollar of taxpayer money was spent. For every dollar, 17 cents goes to Parks and Recreation, 15 cents to each of City Administration, City Capital, and Police Bridging, and 11 cents to Roads. A full breakdown is available on page 109 of the report.

Included are some stats for the city. They say the population dropped just over 4%, which is around 200 people, however business licences have gone up, increasing by 42 to 797.

The RCMP outlined areas they look to grow in the coming years, identifying community relations as a top priority. They say they want to ensure the community trusts police and understands the work they do in the community.

The Duncan Volunteer fire department shares that it responded to 305 calls during the year, with the most calls being related to first responder issues and second being responding to fire alarms.

City Chief Administrative Officer, Peter De Verteuil says although they put a lot of effort in, and collaborated with various organizations, the city’s housing, homelessness, and opioid crises continue to worsen.

He pointed to the city’s position paper from November 25 of last year as to how they would like to continue to tackle those issues, moving forward.

More insight will be coming, as the city plans to discuss the report at the regular council meeting on June 21.