Mayor of North Cowichan Will Not Seek Re-election 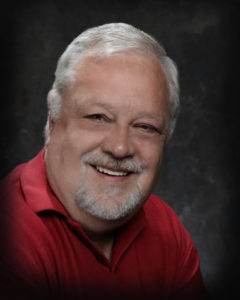 North Cowichan Mayor Al Siebring says he will not be running for re-election in October.

In a post on social media this morning, the mayor says the choice was between the possibility of four more years of public service or putting his family first.

He says the decision not to run again was made after plenty of soul-searching, long talks with his wife, Anne, and discussions with close friends and advisors.

Siebring says that he has enjoyed his term as mayor: “The engagement with community and the constant challenges, some of them admittedly daunting at times, have invigorated me in ways I didn’t think were even possible.”

Al Siebring was first elected to North Cowichan Council in 2008 and ran successfully for mayor in 2018.