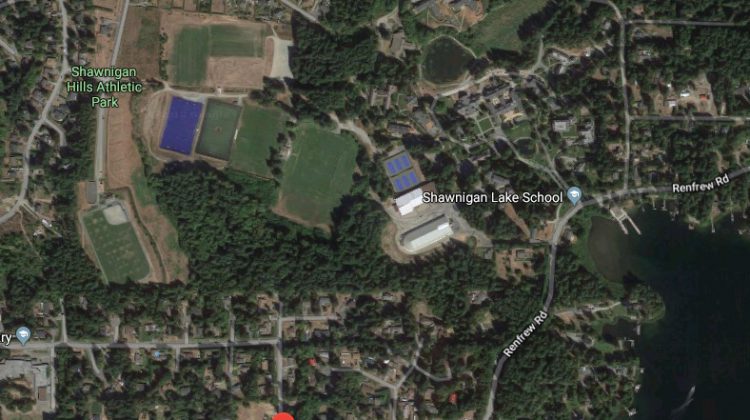 A vigil to remember the players, coaches and broadcasters killed in that horrific bus crash in Saskatchewan will take place in the Cowichan Valley tonight (Thurs).
It starts at 6 at Shawnigan Hill Park at the Lacrosse Box in the Beach Estates at 2162 Hurley Road.
Shawnigan Lake School has given the green light for motorists to park on the school property if need be.
The organizer of the event, Miranda Froese says as many as 300 people could turn out……
Froese says a number of speakers have been lined up including Bob Beatty, who coached the Humboldt Broncos from 1996 to 2004…..
Bob Collins will also be speaking.
His son, Nick, a popular teenager and hockey player from Shawnigan Lake was struck and killed by a pickup truck as he walked home from a friend’s house back in 2007.

A group of B.C. hockey moms have spearheaded Jersey Day today (Thurs) in honour of the Humboldt Broncos.

The idea is to wear a jersey, any jersey take a photo of yourself wearing it and post it on social media with the hashtag #jerseysforhumboldt.