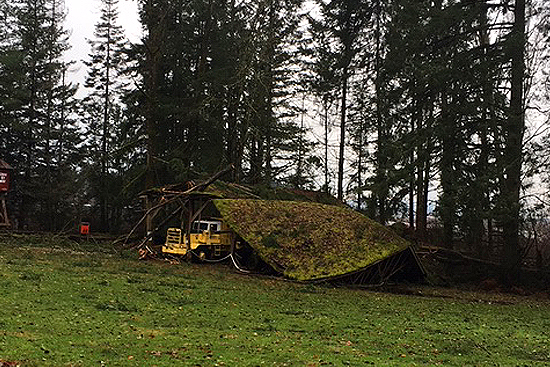 On the eve of the next major weekend for the Forest Discovery Centre, the Big Leaf Maple Syrup Festival, the non-profit is asking the community for help.

General Manager Chris Gale says the hit the Centre took from the December 20th windstorm was a big one with plenty of damage to the facilities but there’s also a cash shortfall because, for three days, of the major Christmas fundraising event, they had to be closed.

Gale won’t say what was lost in revenue as a result, but he does say 5,000 people would have gone through the gates during that period. 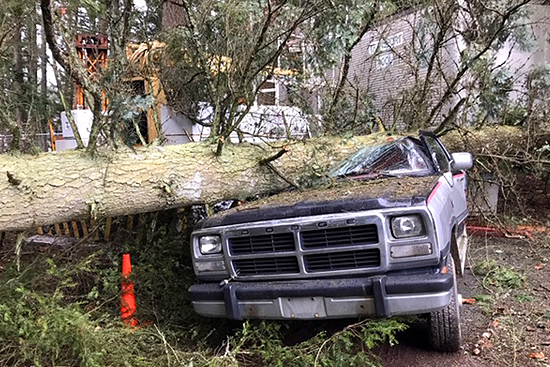 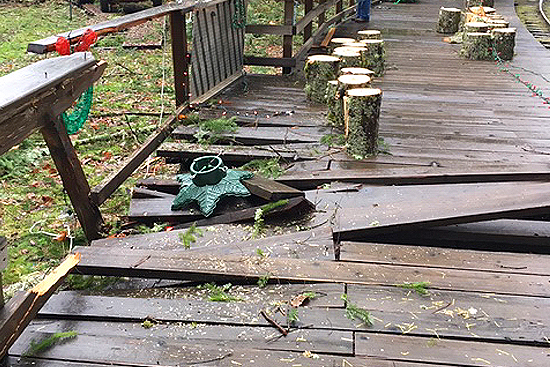 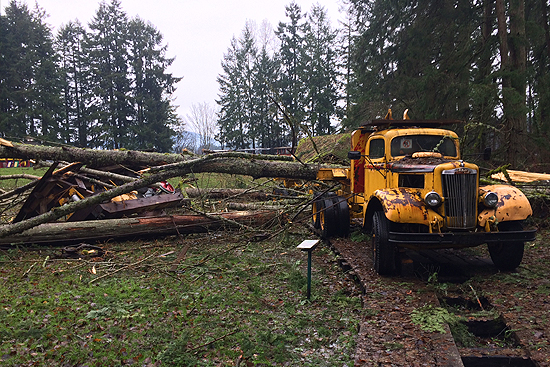 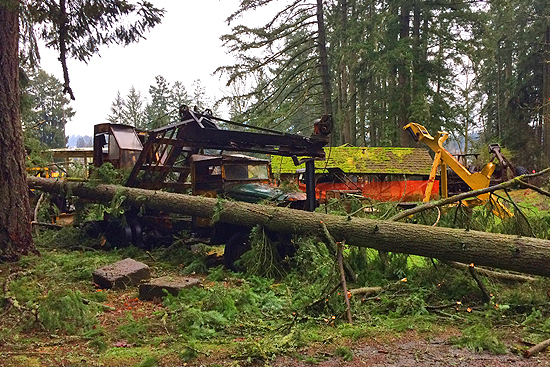 Gale says they are asking people to donate to a fundraising campaign to get back on track, but if you don’t want to just hand over some cash, he says, buying a membership really helps too.

For those who don’t want to donate, Gale says purchasing a season pass for 125 dollars would really help too.

He’s hoping to raise 100,000 dollars through this campaign.

In the meantime, Gale says thanks to volunteers the trails are cleaned up for this weekend and any trees deemed not safe have been removed.