What Was With the Boil Water Advisory in Ladysmith? 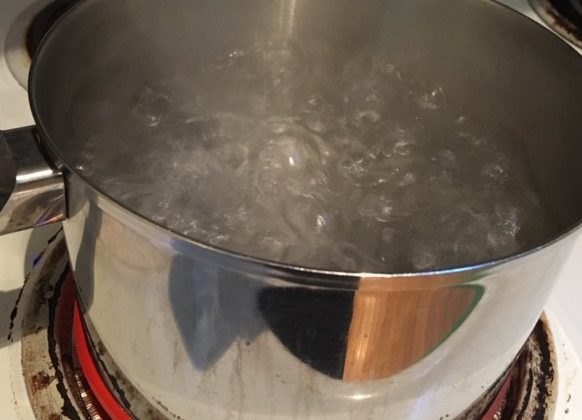 While the Town of Ladysmith has lifted the Boil Water Advisory, staff is providing the public with more information as to why it was declared in the first place.

The Chicken Ladder valve is an intake pipe along Holland Creek and it was left open, resulting in untested water contaminating the reservoir.

Ferrero said this type of advisory is quite rare and town staff is working to ensure this doesn’t happen again.

“For us, it’s really rare to have a boil water advisory and this clearly was a human error and we’re reviewing our policies internally to make sure this doesn’t happen again,” said Ferrero.

The Town of Ladysmith sincerely thanks residents who informed them of the advisory.