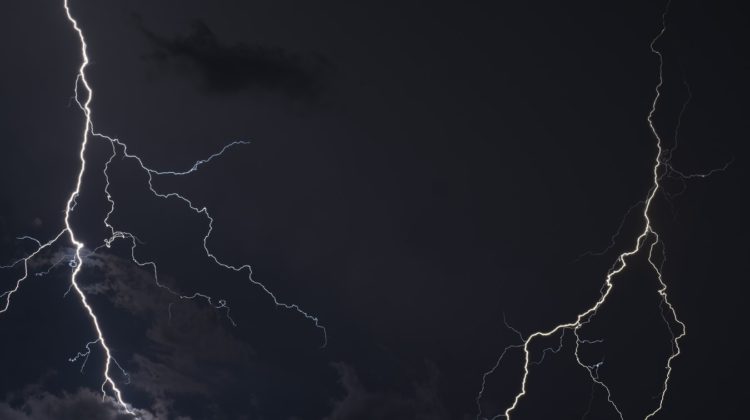 Wildfire crews continue to fight the fires that were sparked by Sunday evening’s storm that brought lightning to southern and central Vancouver Island.

However, the air temperature on Sunday evening was hot enough that most of the rain generated by the storm evaporated before it could hit the ground.

A sizeable wildfire continues to burn at Meade Creek, north of Lake Cowichan. That fire has grown to seven hectares.

A smaller fire west of Shawnigan Lake at McGee Creek is being held at about half-a-hectare.

Firefighters should get some relief as the heatwave cools and there is a chance of rain on Thursday.