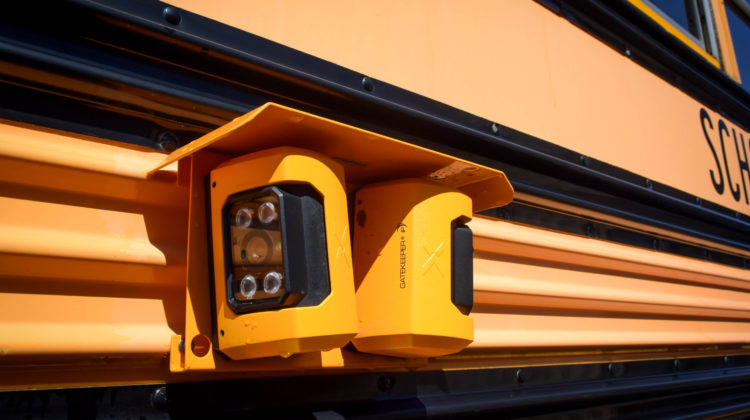 The North Cowichan-Duncan RCMP has a warning for drivers who fail to stop for yellow school buses that have activated their flashing red light to let students board or disembark.

The RCMP says the Cowichan Valley School District is now using cameras on its buses to capture images of drivers who don’t stop.

Police say the district has passed along a large number of images of cars that don’t stop and the tickets for that offense can be issued months after the fact.

The RCMP says the guilty drivers, or the registered owner of the car they were driving, can expect a visit from a police officer.

Corporal Cari Lougheed says students “have one month of school left this year, let’s do our part to keep them safe” by stopping and waiting while they get on or off a school bus