Restoration of the Railway Rally Comes To Duncan 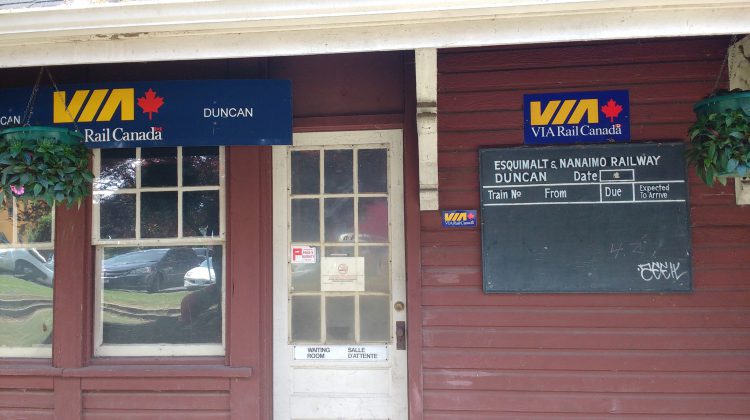 A rally is planned at the Cowichan Valley Railway Museum.

The ‘Restoration of the Railway’ is all about making the rail line from Nanaimo to Langford operational and those who attend this event will be asked to take action and hold both the federal and provincial government’s accountable.

The spokesperson for the E and N roundtable Jack Peake says an operational railway could ease traffic on the Malahat.

Peake says the province has committed to infrastructure projects and the Lower Mainland isn’t the only region that needs transportation funding.

The rally starts at 11 am Friday and there will be live music, speeches, the reading of letters and a call to action.