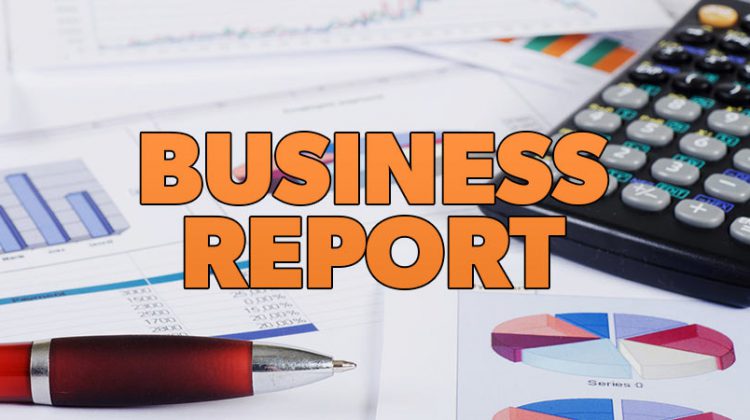 North American markets took a beating today as investors let the fear of a global trade war take over. It was the same story on a global scale with world markets in sell mode as well.

Today’s sell-off was sparked by yet another tirade by U.S. President Donald Trump aimed at his country’s trade partners. Trump continues to threaten other nations with more sanctions if they implement their own retaliatory tariffs against the United States. The latest is a threat to curtail high-tech exports to China and Chinese investment in tech companies.