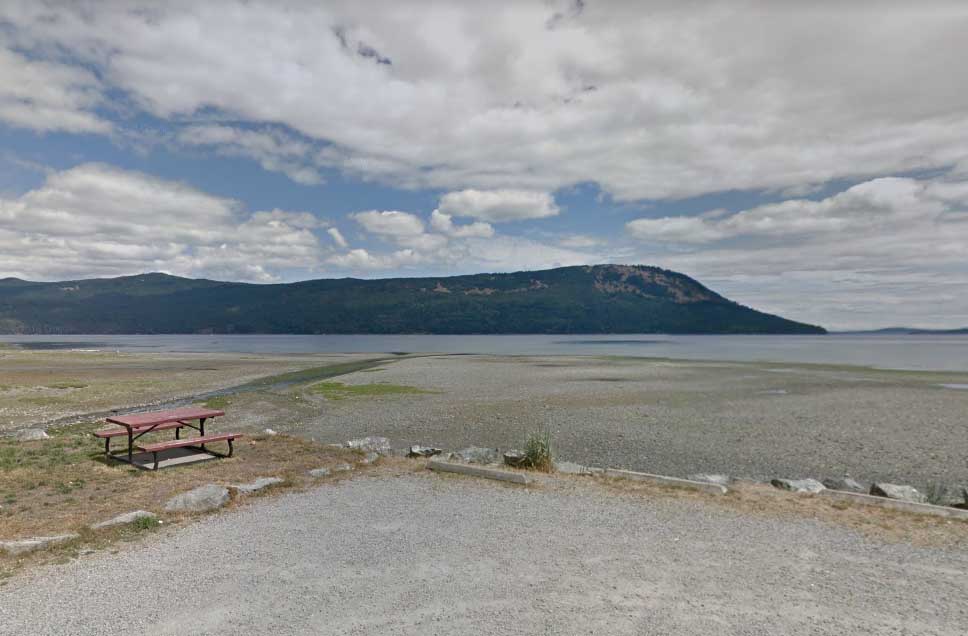 A number of beach advisories have been issued at popular spots in the Cowichan Valley and one beach is causing odour-related concerns.

Doctor Shannon Waters says the testing of the water in the area hasn’t been out of the ordinary.

It’s not unusual for this beach to have a foul smell to it during the intense summer heat and Waters says, while it’s not confirmed, Island Health believes the odour may be coming from something other than sewage or human feces.

A number of beach advisories are in effect in the Cowichan Valley.

Art Mann Park is permanently closed to swimming due to blue-green algae blooms on Lake Quamichan.

Further sampling by Island Health has resulted in the following updates:

Maple Bay Beach – the boat ramp area continues to have entercocci bacteriology counts exceeding acceptable limits, and swimming and wading are not recommended. Please note: the Maple Bay beach area below the municipal park has tested within acceptable levels, however, because of the boat ramp’s close proximity and the unpredictability of localized water movement, this portion of Maple Bay Beach also remains under advisory. Signs will remain on site in these locations notifying beach visitors of the Beach Advisory.

Island Health will increase the frequency of testing at these locations, and you can find more information, including frequently asked questions on their website: Island Health Beach Reports, or by calling 250-737-2010.