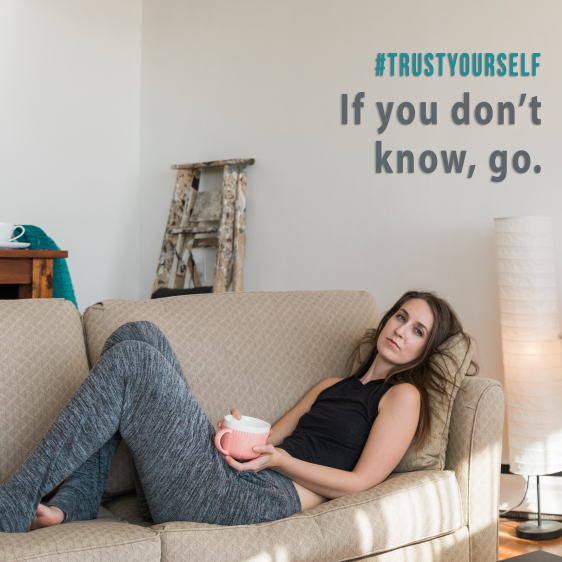 Island Health is encouraging people, who don’t know for sure whether or not they’ve been a victim of a sexual assault to seek medical care from a Forensic Nurse Examiner.

Victims can do that through any emergency room.

Aimee Falkenberg is the coordinator of the program and a Forensic Nurse Examiner herself.

She said victims, of any age, can come in up to 7 days after an incident and their visit is completely confidential and seeking care doesn’t mean police will be involved.

“I really, really don’t want people to be alone in that situation, waking up in the morning thinking that they may have been drugged and may have been sexually assaulted but they are scared to come in because they don’t have the complete memory of everything that happened.”

She said some victims have no recollection of the attack because of drug or alcohol impairment but Forensic Nurses can help.

Falkenberg said some people choose to go through the medical part of an exam and about a third of them want evidence collected but don’t want to report the incident at that time.

She said about one third of them do report the incident to police.

Island Health has launched a social media campaign to encourage people who have been the victim of an assault to seek medical care from a Forensic Nurse Examiner.