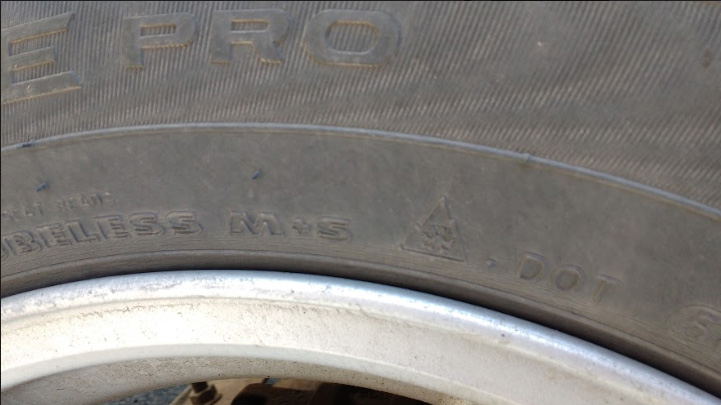 Despite the province extending winter tire regulations until April 30 on many BC highways, these regulations will be lifted on the Malahat on March 31.

The reason the regulations have been extended on most highways in the province is due to early spring snowfall, specifically in the Interior and northern parts of the province.

Winter tires should have the mountain/snowflake or mud and snow symbol while travelling on designated roads, the tires need to be in good condition and have a minimum tread depth of three point five millimetres.