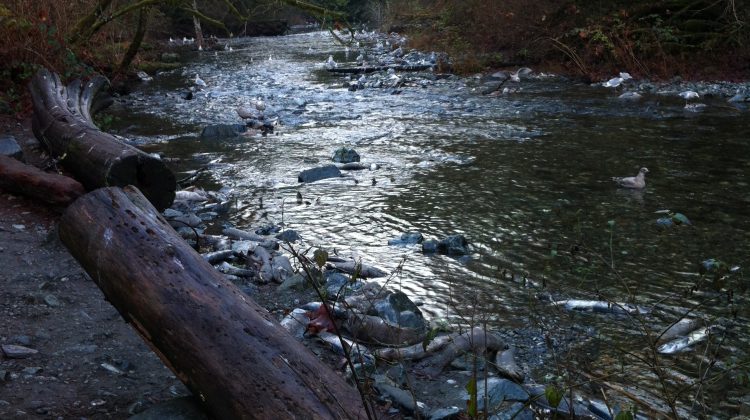 The hot, dry weather isn’t helping with the drought conditions that are a reality in the Cowichan Valley.

The Municipality of North Cowichan has received a permit to operate the Chemainus Wells System during the summer months for two years.

Water will be diverted and water from the Chemainus River aquifer will be used and the municipality will collect data on the potential impacts to the local river to help the province make a longer-term licencing decision in the future.

Since 2010, North Cowichan has supplied water to the community from the Chemainus River aquifer from October 15 – June 15 and from the Banon Creek surface reservoir from June 15 to October 15.

The switch-over between the two water systems has resulted in a number of boil water advisories during the summers.

The flow will be reduced by one cubic metre per second a day, starting June 1.