Search and Rescue gears up for new season 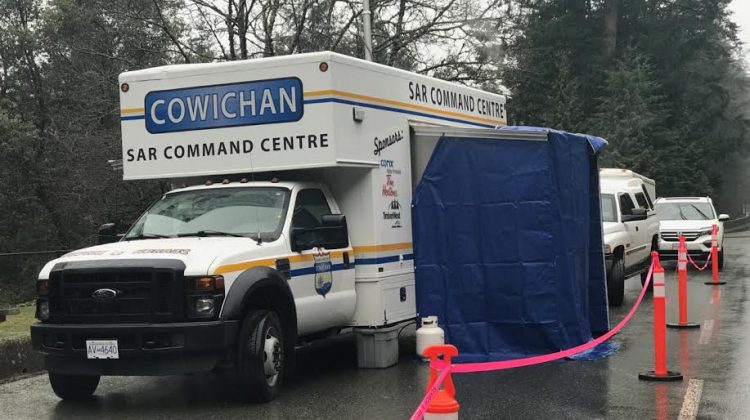 Ground search and rescue groups on B.C.’s South Coast, including the Lower Mainland and Vancouver Island, are preparing for the busy summer months.

The province has bolstered their funding by almost 2 million dollars on top of the 18 point 6 million dollars awarded for training, support, and equipment to help make the outdoors in B.C.’s South Coast safer.

Last year, ground search and rescue groups along B.C.’s South Coast responded to more than 870 calls, helping those who were lost, stranded, injured or in trouble in British Columbia’s outdoors.

The province says the funding is crucial to supporting ground search and rescue groups on the South Coast of B.C. but does not lessen the need for personal preparedness.

Anyone exploring the trails, mountains and backcountry areas in the region is urged to stay safe by thinking ahead and making sure they have suitable equipment, first-aid supplies and an awareness of the risks before heading out.