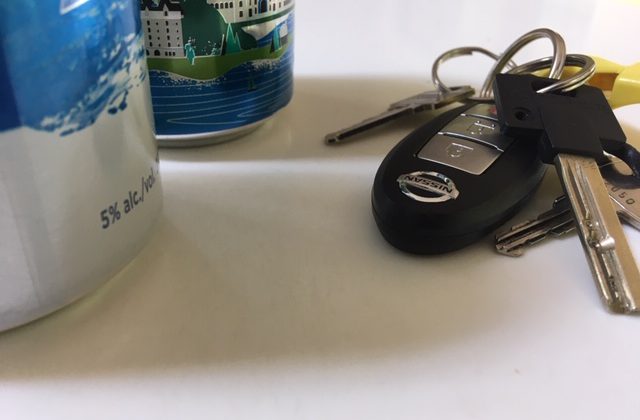 Alcohol and keys on a table. Sharon Vanhouwe, mycowichanvalleynow.com staff.

The RCMP remind the public that everyone has a role to play in keeping impaired drivers off the roads, whether that means planning a safe ride home, reporting an unsafe driver, offering to be a designated driver.

Each year, 68 drivers die on BC roadways due to impaired driving and half of those fatalities occur in the summer months.

For more information about the price of impaired driving, click here.