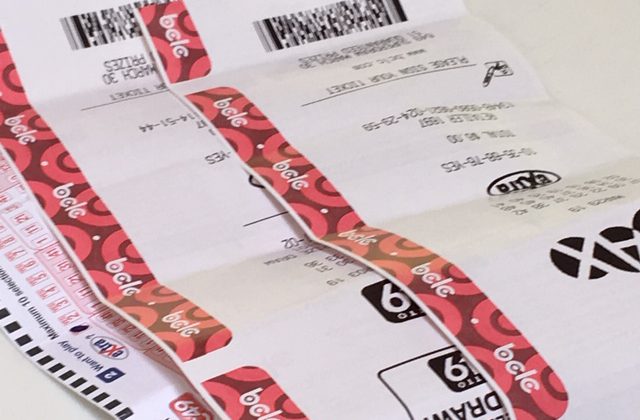 It only seems like the major lottery winners buy their tickets in Ontario.

$65 million dollars in prizes were announced in one day earlier this week and a ticket purchased in Nanaimo has netted its owner five million dollars thanks to a Lotto 6/49 draw.

The ticket matched all six numbers and came on the same day a Richmond man won 60 million dollars with a Lotto Max ticket, the largest ever lottery win in BC.

Thus far this year, BC players have redeemed more than 61 million in prizes on the Lotto 6/49.