Evacuation Lifted in Crofton and Westholme Areas of North Cowichan 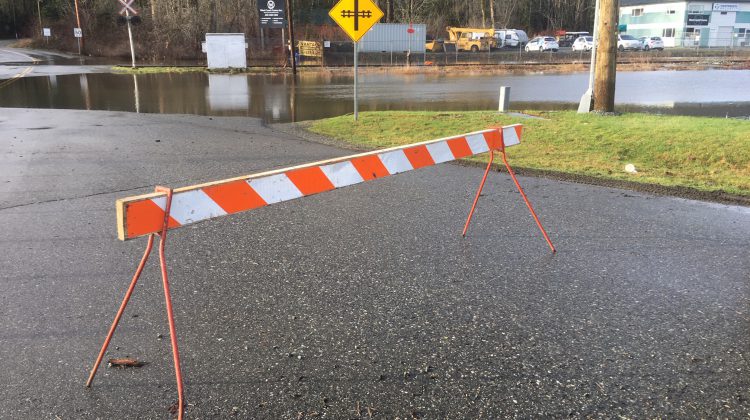 People forced to flee their homes in North Cowichan late Friday night and early Saturday morning due to flooding are now able to return to assess the damage.

The state of local emergency in the Cowichan Valley continues at this time, but the Regional District has rescinded the evacuation order for the Crofton and Westholme areas because the immediate threat of flooding has passed.

The damage may be extensive for some of the homeowners.

A resiliency center has been established at the Cowichan Community Centre.

The CVRD says it will provide information and resources to those affected by flooding.

This could include building assessment, counseling, information on the cleanup, health support and questions about insurance.

A BC Transit bus took the evacuees to the Cowichan Community Centre, which was opened as a shelter for about 28 residents of North Cowichan and the Halalt First Nation.

On Saturday morning the Trans Canada Highway between Duncan and Chemainus was closed for several hours because of flooding near the Chemainus River Bridge.

The high water also closed several rural and municipal roads in the Cowichan Valley, but most are able to be used again.