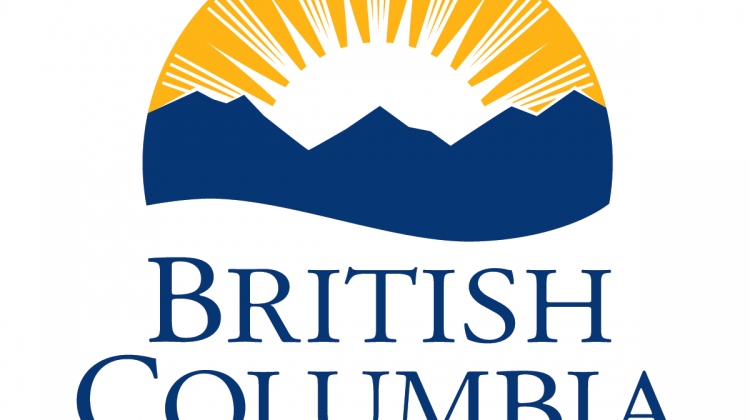 There has been another death, bringing the death toll to 131.

Knowledge is power and Dr. Henry announced the launch of a survey which will allow healthcare professionals some insight into how this pandemic has affected British Columbians.

“To gather your feedback on your experiences and your actions in the COVID19 pandemic so far in British Columbia. This is a collaboration with all of our medical health officers and our public health officers around the province, the Provincial Health Services Authority (PHSA), as well as my office,” said Dr. Henry.

“The information that we gather will help inform the decisions that we make in weeks and months ahead,” said Dr. Henry.

A link to that survey is available here.

Last week, Premier John Horgan spoke about the Province moving to phase two of the provincial re-start and Provincial Health Officer, Dr. Bonnie Henry said we’re now into phase two, but we all need to keep doing what we’ve been doing.

“We can safely restart our province and it is incredibly important that the heart of that is controlling this virus; for us to get our society moving again, our economy moving again, we need to maintain control of COVID19. So, we all need to continue to do our part,” said Dr. Henry.

That means cleaning our hands regularly, covering our mouth, and wearing a non-medical mask in places where we have to be in close contact with others.

Sixty-three people are hospitalized and 16 are in intensive care.