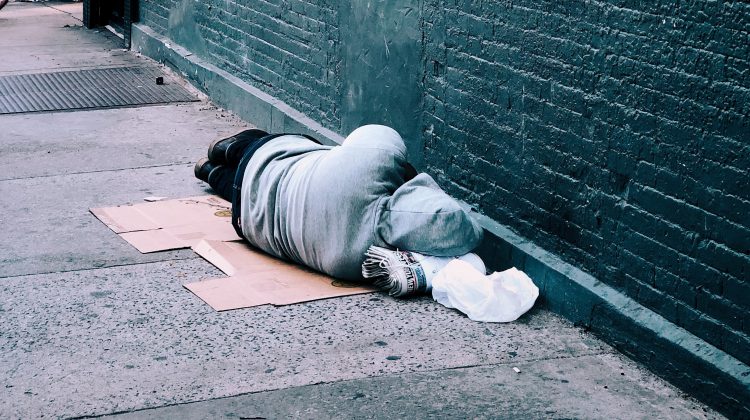 The first of several small ‘family cluster’ tenting sites planned for the Cowichan Valley will be established today (Friday) in Ladysmith.

The encampments, consisting of 12 occupants or less, are to help vulnerable homeless people shelter during the COVID-19 pandemic.

John Horn of BC Housing in Duncan says support services will be available at each location.

Horn says there will be 24/7 security provided.

“There will be an overnight security guard at each site, stationary at the site throughout the night.”

Horn also says that there will be a security patrol visiting each site during the day.

There will also be meals provided each day, a health care team, and outreach workers who are familiar with the local vulnerable population.

Horn says the Ladysmith location is setting up today and two other sites are opening next week in Chemainus and Duncan.

If any homeless person tests positive for COVID-19, Horn says they are currently negotiating with local hotels to have rooms available for people to self-isolate.

North Cowichan Mayor Al Siebring says he acknowledges there are some concerns about the tenting site planned for the Fuller Lake Arena parking lot.

However, Siebring says it will house homeless people already sleeping in the Chemainus area is a safer environment.

The mayor says, “It is essential to the health and safety of our community that everyone has the opportunity to shelter in place and isolate, whether or not they are infected with COVID-19.”

Siebring again says that “the Community is safer with these tenting sites in place.”

Fencing and tents will be set up at the Fuller Lake Arena on Tuesday and occupancy is planned for later that day.

The Cowichan Vulnerable People Task Force submitted the plan to the province for approval in April, and nearly four hundred thousand dollars in funding is being provided by the Rapid Relief Fund and BC Housing.