Petition Pushing for Police to Wear and Use Body Cameras 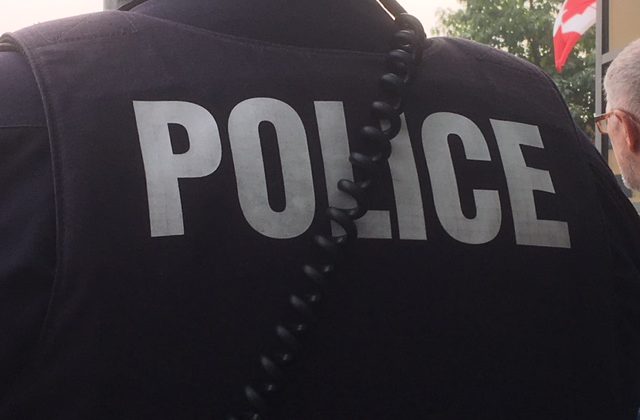 Support is growing for a petition aimed at making it mandatory for RCMP officers to wear body cameras.

This petition has been up for about a week and already, more than 23-thousand people have signed it, supporting the idea.

The Solicitor General’s Office said, “While BC’s new provincial policing standards did not mandate the use of body-worn cameras, they do ensure that any agency choosing to deploy body-worn cameras will do so in a consistent manner, with an appropriate balance between privacy and accountability.”

There is now word that the Nunavut RCMP will consider the deployment of these body cameras.

At the time these guidelines were announced, Farnworth indicated that there was no specific incident that prompted these them, but the debate has come up again, following the death of black man George Floyd.

The incident in Minneapolis involving an officer kneeling on George Floyd’s neck for nine minutes, killing the man has sparked protests all over the United States and here at home.

This incident has once again brought this debate into the spotlight.

“Our government believes everyone deserves to be treated fairly by the police. We acknowledge that for many Black, Indigenous, and other People of Colour, that hasn’t always been the case. As recent events are highlighting, ensuring the police are held accountable to the highest standards for fair and unbiased conduct is crucial to maintaining public trust. We welcome discussions with our federal and local partners on tools to enhance police accountability—including the use of body cameras.”