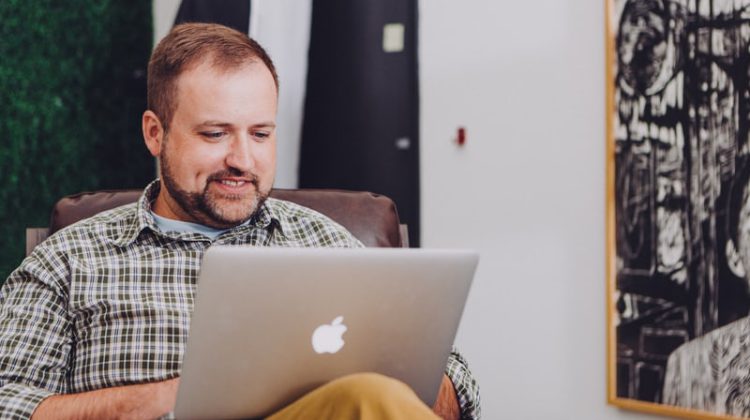 A variety of applications are now available to employers who want to monitor the work habits and efficiency of their staff, how often they are away from their desks, check personal emails, or take a peek at personal social media pages.

At the Office of the Information and Privacy Commissioner for BC, Commissioner Michael McEvoy says the COVID-19 pandemic has made working from home more widespread, especially in the public sector, and employers may be seeking ways to monitor their staff.

Whether it’s at home or in the office, McEvoy says it’s generally accepted that employees will spend some of their time at work checking on personal matters, and employers must remember there’s an obligation to protect the privacy rights of their workers.

He says employees should be made aware of any monitoring software being used, what information is collected, and why it’s being done.

McEvoy says apps that track every keystroke or record an image of an employee every 30 seconds are not supposed to be used.

He adds that if such software is deemed necessary, there is usually a bigger problem in a workplace, one that should be dealt with through discussion rather than surreptitiously watching employees.

He says there are, of course, exceptions to these rules, such as investigating inappropriate use of company computers or malicious activities.

The researchers found that “devices and software that conduct physical surveillance by recording images, tracking movements and analyzing voices scored the worst, while those focused on digital surveillance such as computer and internet activity scored slightly better, even if they were seen negatively.”

The study looked at public sector use of the technology.

In the public sector, working remotely is now more widespread and public sector managers may be considering the same kind of surveillance found in the private sector.

Software applications are able to photograph employees at random intervals, analyze keywords in email messages to gauge morale, and track internet and computer use.

Study co-author Carey Doberstein says, “There is space for these tools, provided that there’s a clear link to a legitimate objective of an employer.”

Doberstein also says there needs to be “respect for the privacy of employees who as professionals are entitled to a certain amount of trust in the workplace.”

The study finds that the least liked technology includes hidden cameras to watch breaks and movement around the office, a badge that analyzes volume and tone of voice, and tracks movement through the office, random photo capture from a computer.

The least objectionable are wellness apps that monitor physical activity or handwashing practices and internet usage reports on websites visited and time spent.

It may be surprising to learn that the study found younger people under the age of 30 are the ones most likely to have trouble accepting digital surveillance than older workers.

An increasing number of younger staff members may be willing to challenge invasions of privacy by their employers.

Doberstein suggests employers should consider a proactive approach and engage with employees before introducing such technologies to explain why it should be used.

At the Office of the BC Privacy Commissioner, McEvoy says his staff can investigate privacy intrusions in the workplace.

McEvoy says they try to work with both sides to seek a resolution, and employees are protected if they come forward to make a complaint.