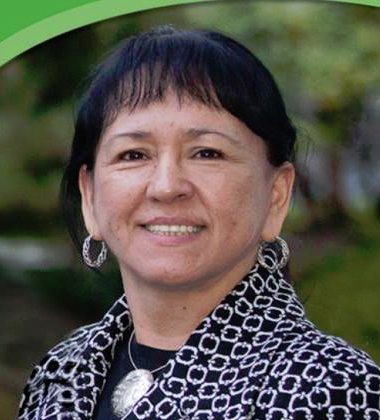 The federal Greens hoping for a breakthrough in coastal BC… and they’re introducing their candidate for the new riding of Cowichan-Malahat-Langford at an event Tuesday evening in Duncan.

Fran Hunt-Jinnouchi will be joined by party leader Elizabeth May at the Quw ‘utsun Cultural and Conference Centre at 6pm.

Hunt-Jinnouchi says the date (St. Patrick’s Day) is well-chosen for a Green campaign launch.  She also says, with the riding’s new boundaries, coming from Langford gives her unique perspective.

The Conservatives are the only major party yet to pick a candidate.

The field includes some well known players in municipal politics in the area: John Koury, Damir Wallener, and Martin Barker.

The Liberals have nominated former Shawnigan Lake resident Maria Manna, currently lives in Bear Mountain and the NDP is going with Alistair MacGregor of Duncan.