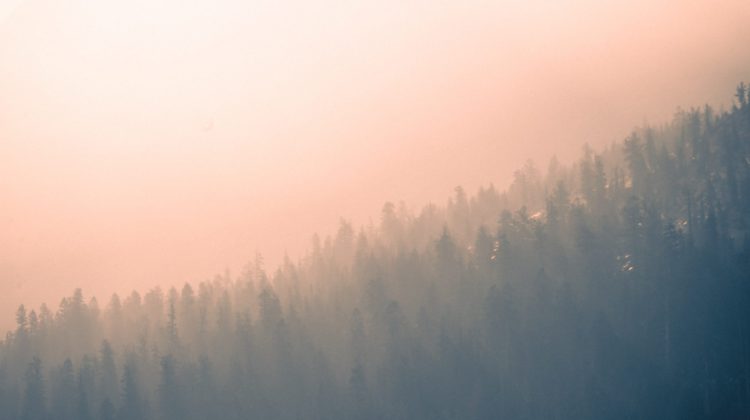 In the Cowichan Valley, the Air Quality Health Index in Duncan rose to the top of the scale, reaching 10 by noon, then beginning to decline in the afternoon.

For at-risk people, the elderly and children, strenuous outdoor activity is not advised when the index is that high reaches 10.

For others, it’s advisable to avoid or reschedule strenuous activities.

The situation to the south in Victoria was considerably worse.

The Air Quality Health Index for Victoria in the morning was rated at 10+ but began to fall by the noon-hour.

Meteorologist Bobby Sekhel of Environment Canada says winds in the lower atmosphere have carried the smoke from wildfires burning east of Seattle to Vancouver Island.

Environment Canada expects a shift in lower-level winds will begin to clear the air over the southern section of the Island later in the day.