Are You Ready for an Emergency Situation? 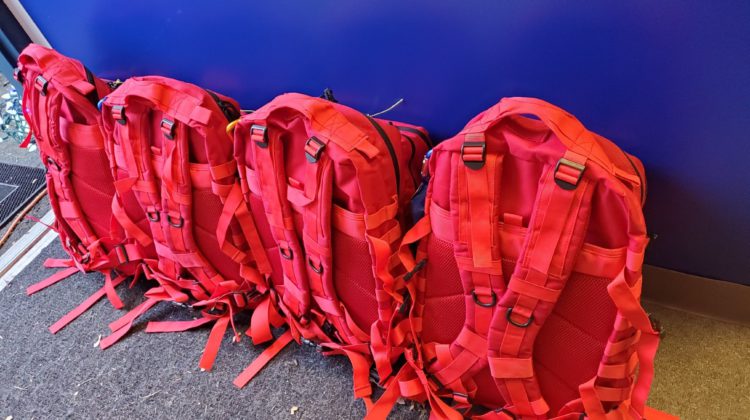 Vancouver Island has seen an uptick in storms and power outages in the last week.

Before you get caught in the dark again, Lyle Jordan with First Aid company Medix has some tips for staying safe during extended power outages.

“Short-term use of candles in a ventilated area that doesn’t allow the heat to escape,” said Jordan. “A really good example of that is opening your bathroom window and allowing harmful gases to escape, while in the other end of the house, warming up a room.”

A recent BC Hydro report found that more than half of British Columbians don’t have emergency kits and are unprepared for a crisis situation.

Jordan recommends everyone stock up on water, as it’s critical, especially in extended outages.

“People need to have that water, the hydration. You can survive without food for quite some time, you cannot survive without water and clean drinking water, that’s the real cap of the whole thing,” said Jordan. “You can have water bottles until the day is old and they will keep you hydrated and that will be the way to do it.”

Jordan also suggests everyone have an emergency plan, including nutrition, appropriate shelter, and for extended emergencies, being physically active.