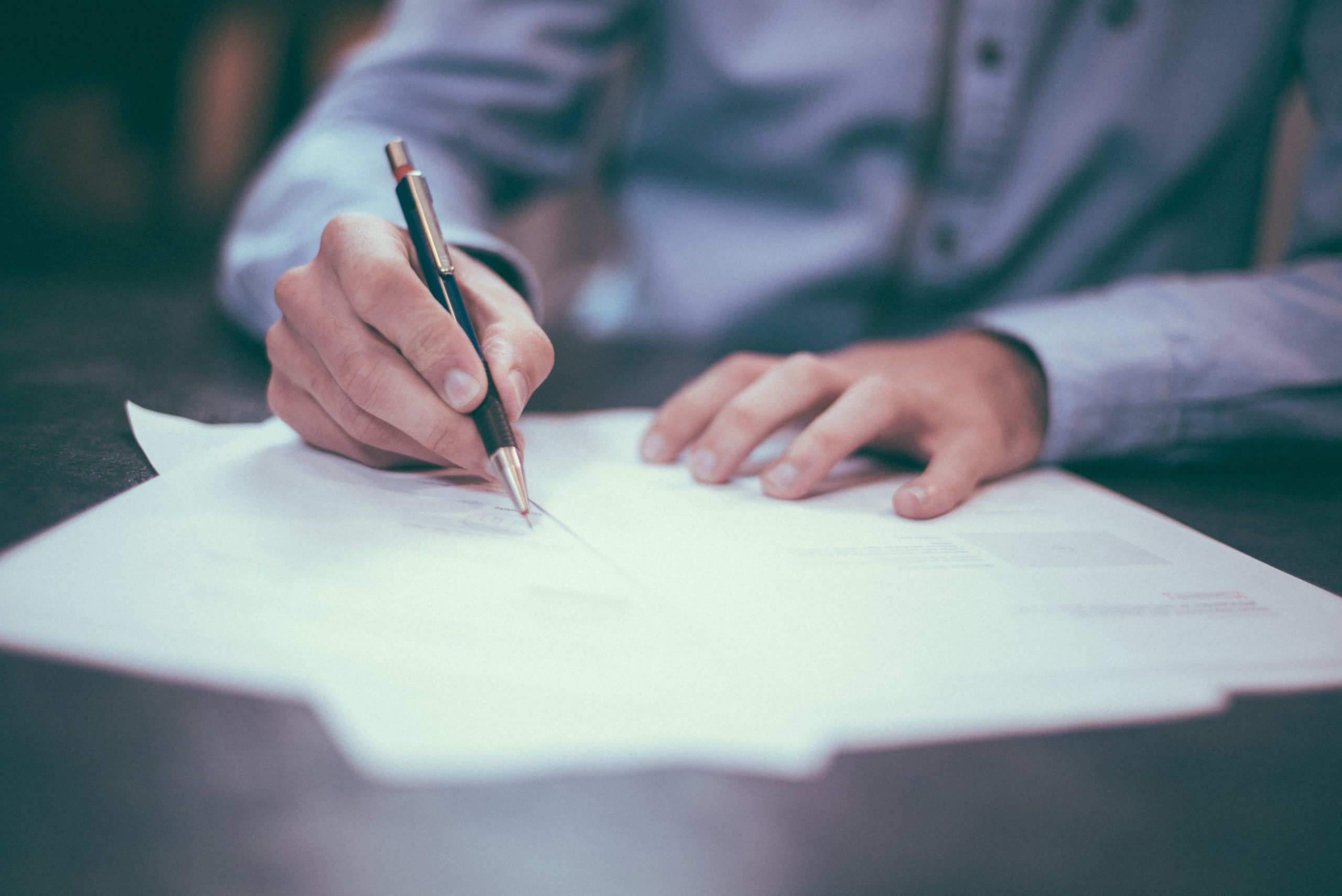 The municipality of North Cowichan is looking for input on its future plans for growth. This is as a part of Phase Three of their four-phase Official Community Plan project, which started in April 2019.

There are three scenarios put forward by the community. Mayor Al Siebring is clear that these scenarios are not mutually exclusive.

“It’s not a case of an either or, where we’re going to choose one, two, or three. Here are three different sorts of growth scenarios for the municipality. What do you think?” The Mayor told Juice FM. “I suspect at the end of the day when council gets all the input back after – the survey closes on June 10 – we’ll come up with a hybrid of the three based on the community input.”

Scenario one is dispersed growth, or as they refer to it as, “business as usual.” This means all areas will be built up relatively equally. They say this means people will be more reliant on vehicles or transit to get around, with more emissions.

Scenario two is a focused growth strategy. This means growth will be focused at a higher density, creating city centres. They say this means more will be accessible at an arm’s reach, meaning more walkability with less energy use and emissions.

Scenario three is a multi-centre growth strategy. This option is almost a merge of the other two options, building up in various specific areas, creating several city centres. They say this will be more in a “neighbourhood centre” model which allows for an optimal biking distance between shops, which could also lower emissions.

The municipality will be hosting a webinar on May 20 from 7 to 8:30pm. The webinar will be for sharing information on the three models and answering questions the community may have.

Residents are asked to fill out a survey to pass along their opinions. The survey is available to be filled out online, you can pick up a hard copy at the Municipal Hall, or you can call 250-746-3155 to have a hard copy mailed to you.