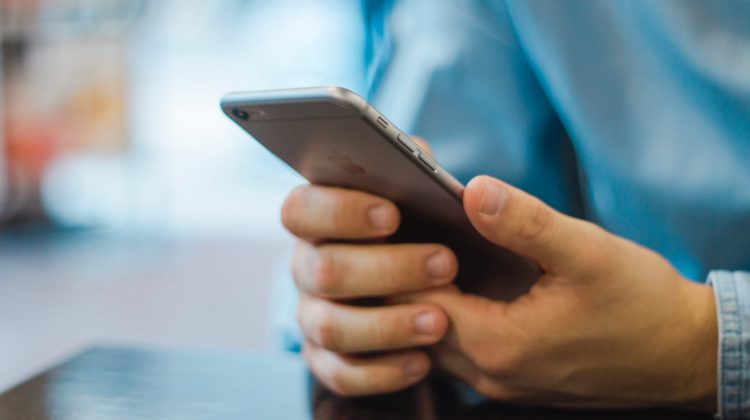 As BC Ferries scraps free Wi-Fi on three major routes connecting Islanders to the mainland and vice-versa, officials are now looking to expand the service to smaller terminals.

“When we introduced it back in 2010, we had about 40 to 50 users per sailing. We found out that we are now up to around 900 users per sailing, and it’s just not reliable,” Marshall tells My Campbell River Now.

She says staff quickly realized existing bandwidth onboard wasn’t strong enough to accommodate the growing number, prompting Wi-Fi to be removed altogether on the three routes. According to Marshall, at this time, there are no plans to reintroduce it.

“We understand this is a change for customers. Many of our routes have cellular phone coverage, enabling travellers to use their data plans to access digital services,” BC Ferries notes.

As the free service exits, discarded from customers cruising the waters, it’s set to return but for customers on land. “We will be introducing Wi-Fi at more of our terminals,” Marshall explains.

She continues, “We do have Wi-Fi at seven of our terminals right now. Between now and the end of the year, we will be expanding that to 14 more of our minor terminals. So we’ll have a total of 21 terminals with free Wi-Fi available.”

BC Ferries says it’s all thanks to $1.5 million in grant funding through the Ministry of Citizen’s Services’ Connecting British Columbia program. They say the extra coverage of Wi-Fi will be within their terminals, including public lounges, vehicle holding compounds, and, where practical, parking lots.

Meanwhile, Marshall says BC Ferries is celebrating a big milestone. At a Monday naming ceremony in Victoria, staff revealed the names of the third and fourth ‘Island Class’ ferries bound for Campbell River.

“It was a really exciting day for BC Ferries yesterday,” she shares. “We had a lovely ceremony with the We Wai Kai and Wei Wai Kum  First Nations. We did name our two newest vessels, Island Nagalis and Island K’ulut’a.”

Starting in 2022, they’ll enter the fleet allowing for two-ship service on the Campbell River – Quadra Island route, together replacing the existing Powell River Queen. The new ferries are battery-equipped with future full electric operation, designed to carry 47 vehicles and up to 400 passengers and crew.