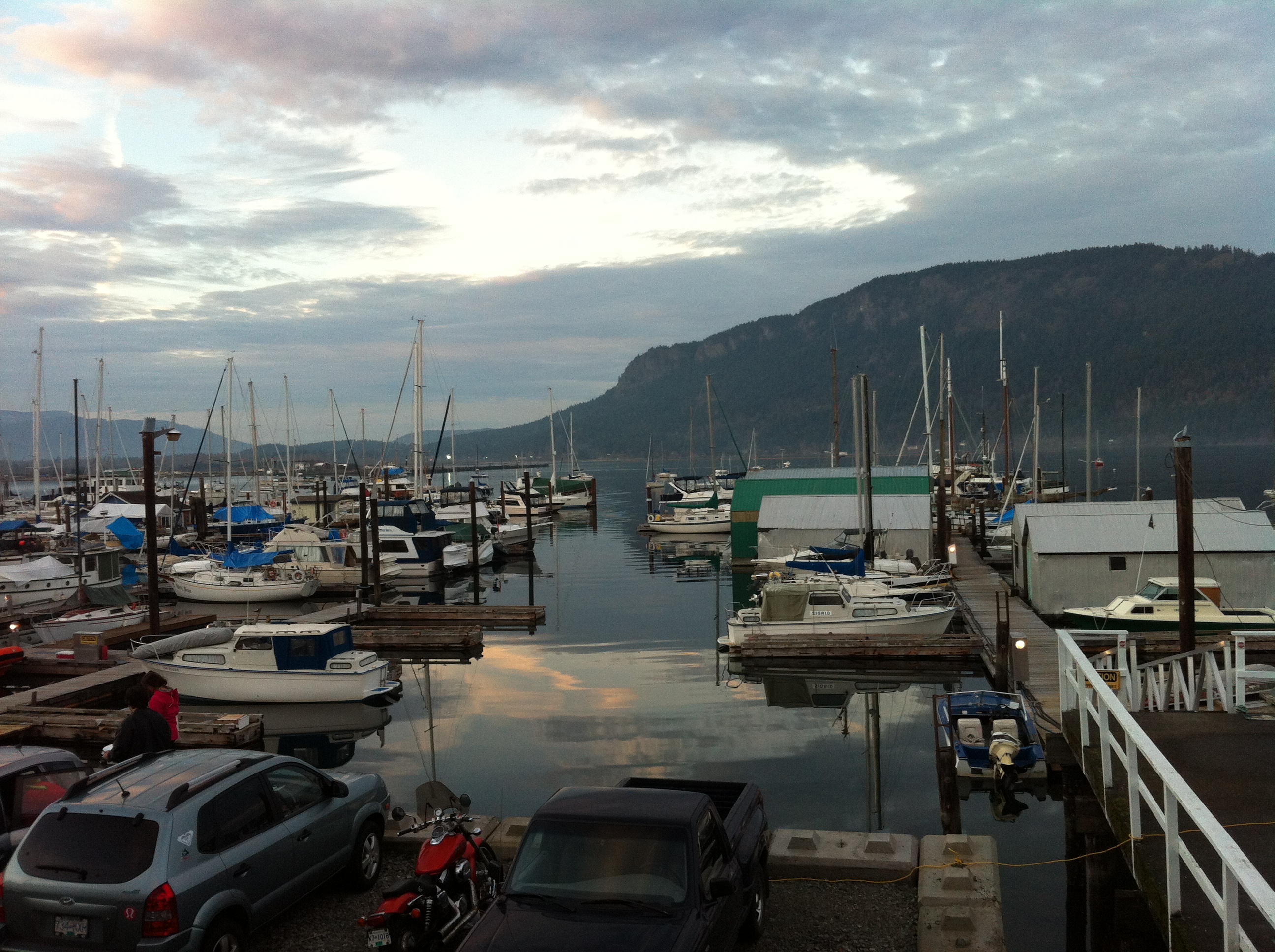 Another casualty of the pandemic economic conditions, the Rock Cod Cafe in Cowichan Bay has closed.

The restaurant has been around for 30 years, being a staple of Cowichan Bay. It was featured in the Food Channel’s “You Gotta Eat Here,” and among other accolades is known for their fish and chips.

Jacob Hokanson has held the mantle of owner of the cafe for the last 15 years. In a final video statement, owner Hokanson says their doors are closed for now because they can no longer afford to keep them open.

“To say it has been a tough go as a restaurant owner since March 2020 is a gross understatement,” says Hokanson.

Hokanson’s message was also critical of the government restrictions put in place during the pandemic.

“Despite all that [government] support, and the support of our incredible community, the last two years have left us under a mountain of debt, that there is no getting out from under,” Hokanson says. “Too many shut downs, too many restrictions, too many policies that were slapped on us with expectations that we would simply shoulder the cost on… topped up with a crushing increase in costs, and a diminishing labour market that would not allow us to make the kind of money in the summer that we would need to survive the winter.”

Regardless, he thanked the government (who he says meant well), his employees, and the community for their support throughout his time as owner.

Hokanson still remains optimistic about the future of the restaurant industry.

“I believe the people of the Cowichan Valley, Vancouver Island, and beyond, could never be happy with a landscape of fast food chains – that it seems are the only food service businesses that are flourishing right now,” Hokansen says in his video. “I believe support for independence and unique culinary experiences will eventually become more desirable than cheap eats and a house full of stuff… Restaurants like the Rock Cod Cafe bring people together because food is at the heart of every community. There is no greater joy than a good meal with good people.”

He adds that as part of his video, he is delivering the “worst sales pitch ever” as he reminds anyone watching that his business even though closed down is still up for sale. The business, which he says he purchased for half a million dollars 15 years ago, is currently listed for just under a quarter million.